I finally had the chance to see this film for my birthday (my husband bought me the DVD) and I loved every single minute of it. In fact, I was sad when it ended because I loved it so much! I think it was beautifully directed by Alan Rickman and all the actors were very well-cast.

The sensitive, gentle story follows Sabine De Barra – a woman who has had a traumatic experience and who survives by being employed for her whimsical garden style. She adds a little chaos to the structured, formal Baroque designs favoured by top gardener Andre Le Notre. Having previously seen Schoenaerts portray a total New York City thug in another movie recently, I was very impressed by his total transformation into the gentle Le Notre.

The chemistry between Schoenaerts and Winslet was sensitive and beautiful. I’ve grown up watching Winslet in period films (which I think she’s strongest in) such as Sense and Sensibility, Hamlet, Jude, Enigma, and of course, Titanic. Winslet’s portrayal of Sabine was raw and moving, and I do not at all agree with those who’ve said her acting was wooden in this. The woman is a brilliant actress and always has been. She portrays Sabine’s hesitance, her self-consciousness in the midst of the courtiers, and her love of gardening beautifully. The only criticism I can think of is she seemed tired, weary – but this was probably a characterisation (it makes sense given the story). The love scene was a little awkward, but still nice. 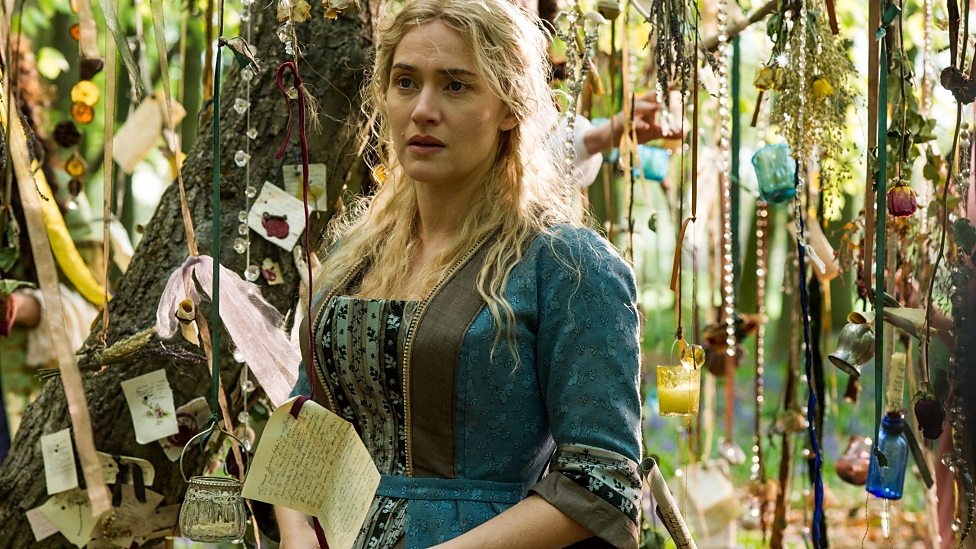 Helen McCrory’s character was decidedly dislikeable (almost as bad as her character in Penny Dreadful!) and I have never read anything to suggest Le Notre’s wife was this way. An unexpected pleasure came from discovering Rupert Penry-Jones turn up. I’ve been a fan of his ever since Persuasion and Whitechapel, but this was just fabulous. He was in full French Baroque clothing! 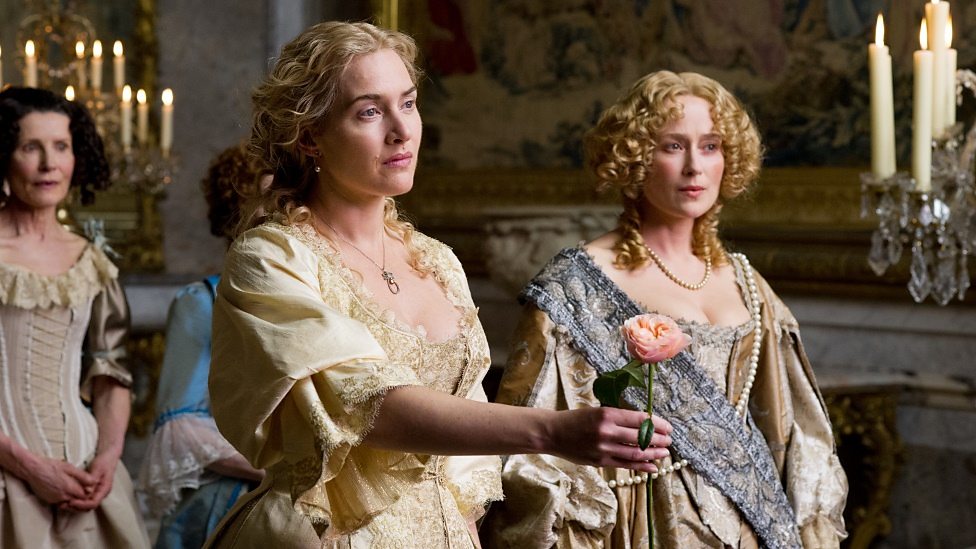 Now, what about historical accuracy? The film takes place in the 1680s, so Louis XIV is past his prime. Rickman was a believable Sun King, and I wished there were more scenes with him. Characters that really existed were Madame de Montespan (beautifully portrayed by Jennifer Ehle), Philippe, Duc d’Orleans (Stanley Tucci), Liselotte, and of course, Andre Le Notre. The main heroine, Sabine De Barra, did not exist but that didn’t bother me because it was a very entertaining story.

The soundtrack was composed by Peter Gregson and both my husband and I enjoyed it so much we bought the album straight after watching the film. There are poignant piano and strings pieces which I thought were perfect for the film. As a whole, it’s not as great as some other soundtracks because I haven’t been able to find a memorable melody, but the track A Little Chaos is superb. I’ve been listening to this soundtrack while I work and it’s great in the background. 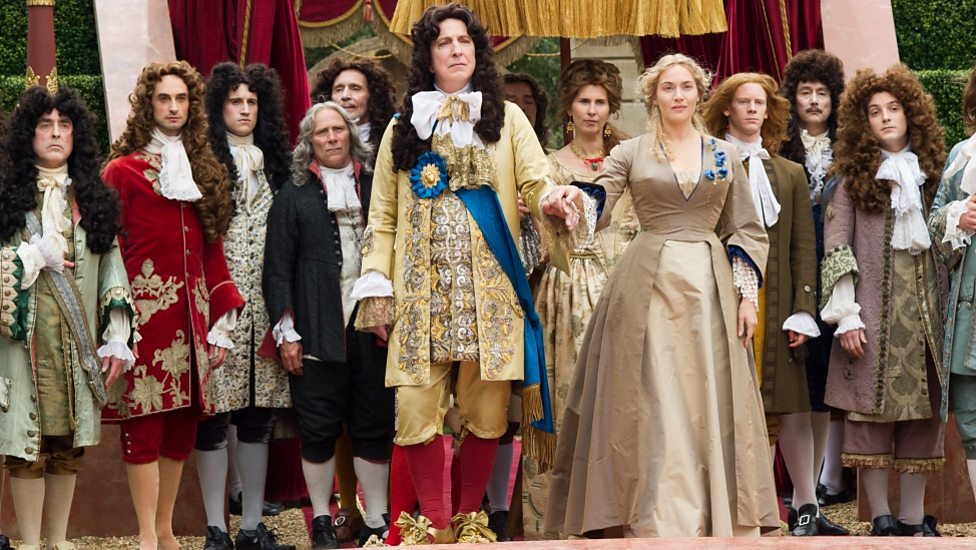 If you like super fast-paced, action fests with lots of almost pornographic-level sex, unrealistically clean and gorgeous actors and superficial storylines, this isn’t for you. If on the other hand you’ve been raised on Merchant Ivory films, love gentle and beautifully-made films with heart, this is for you. It was certainly right for me!