I’m a bit late coming onto the August Blog A Day Challenge, but I’ve been wanting to join in. So, here’s my first contribution about the three things I’ve achieved.

1) Becoming a historian. Ever since I was about nine, and was handed my first David Starkey book, about Henry VIII’s Six Wives, I knew I wanted to be a historian. When I was a little girl, I was guilty of 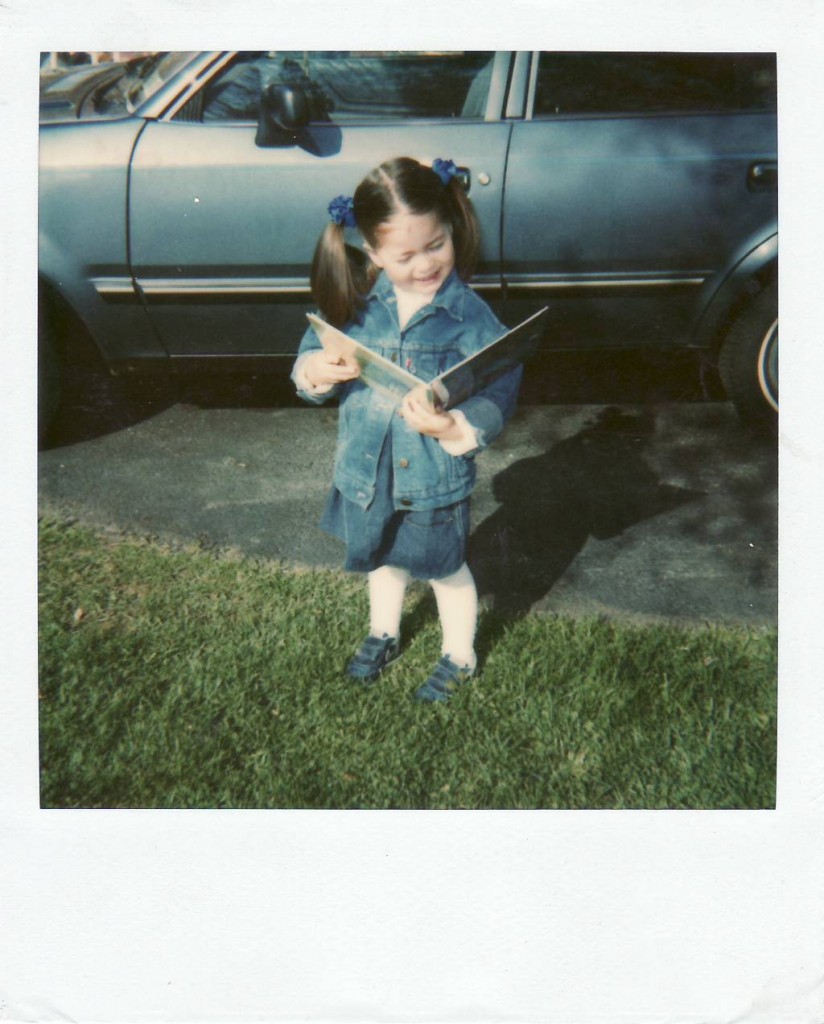 Always reading! Here I am in the 80s.

romanticising the past, but now I love it, warts, smells, lice, and all. One of the best institutions I attended for education was Brevard Community College, because they had this amazing library by a lake, and I used to go here for about four hours every day between my classes and I would read everything – Cicero, Livy, Plutarch, Ovid, Boccaccio, Danton, Paine, etc. I was in hyper-learning mode, and I loved it. It was definitely one of the most productive periods of my life until this year. I have to be honest, the best education I received came through my own self-education, not through any college or university. I learned more on my own than in a lecture hall. 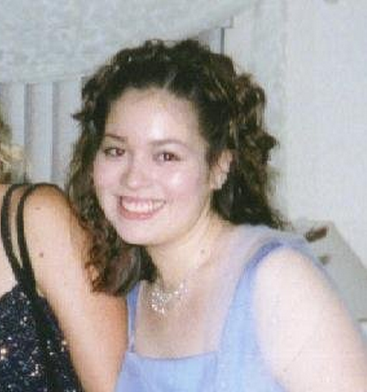 It took a while for me to find the historical period that suited me best, but once I found that I could fit almost everything I loved into one hundred year period – the 17th-century – my decision was made. Whilst I specialise in the Stuarts, I don’t think I’ll ever be comfortable calling myself an “expert” because, frankly, I think there is far, far too much information to know, that it would be foolish to call myself that. I really cannot understand anyone who calls themselves an expert in, say, the History of Europe from Roman Times to Modern Day. That is FAR too vast an amount of history for a person to be an expert in, in my opinion. I’m always finding gaps in my knowledge that I try to plug in every day. Knowledge of history is sometimes like the game Minesweeper, you press one (read one book) and loads more pop up and you realise there are fifty more things to research. It’s a never-ending process, but I love it, and I only hope my very poor eyesight will be able to keep up with me. I enrolled in two online courses, one at Princeton, History of the World Since 1300, and one at the Curtis Institute of Music, “From the Repertoire: Western Music History through Performance.” I’m taking them for free via Coursera.

2) Moving to England. Growing up first in Pennsylvania, then Florida, I always felt drawn to England. In 2007, I met the man who would be my husband, and he happened to be English, and immigration to the UK was far easier than immigration to the USA, so we waited until I graduated from university and I ended up moving to London in 2009. This was not easy at all. I experienced huge emotional ramifications because of this as I am very close to my family, particularly my mother, and if it weren’t for Facebook, Skype video chats, I simply would not have been able to go through with it. 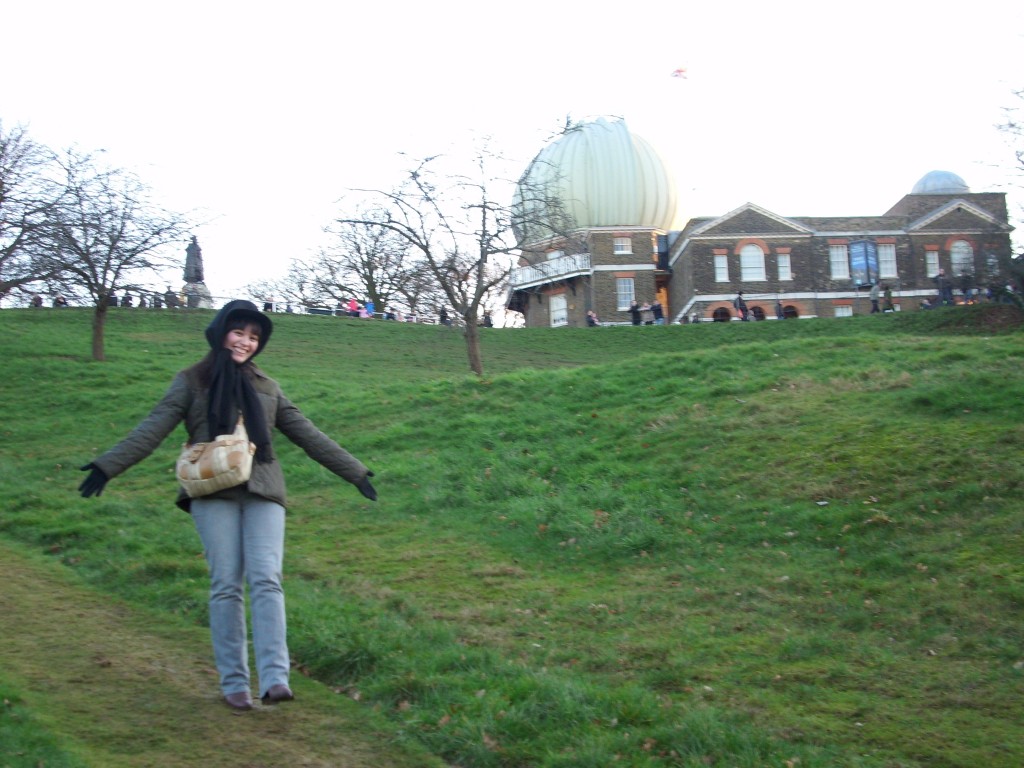 There have been good things and bad things that I’ve encountered since moving over. I have experienced quite nasty discrimination because of my standard American accent, so I’ve had to adopt an RP accent when speaking in public (usually from self-proclaimed “open-minded” people who then launch into a vitriolic lecture about American foreign policy. Yep, that’s all my fault. Right). With only my husband and chats to my family in America, I felt quite lonely and uprooted when I first moved over, and I’ve struggled with times of depression, self-doubt, and weight gain, coughing fits, and really painful migraines. The good bit is that I am able to indulge my great passion for the historical sites in this country, though anyone who has the notion that it’s all Mr. Darcy’s and politeness and decorum are in for a fright. Modern-day Britain is one of casual swearing, apathy about their heritage, and an almost religious love of football! But there still are those of us who like traditional Britain, and that’s the Britain I love – I love the rich history, the pageantry, the customs of tea, the monarchy, the huge wealth of historical artefacts and libraries full of old primary sources. Paradise!

3) Publishing my first book. 2013 marks ten years since I graduated from high school, and I was coming upon this anniversary with a bit of anxiety. I had achieved a good deal since I was seventeen, but I didn’t quite feel like I had much to show for it. You can imagine how thrilled I was when a publishing company asked me to write a novella for them! 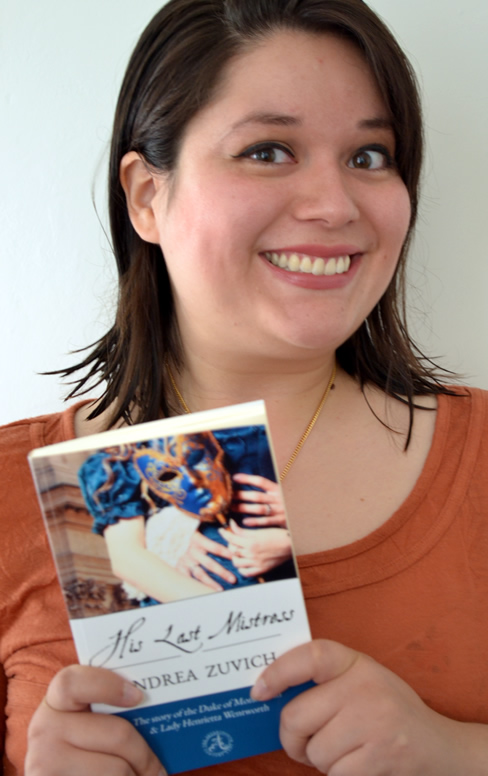 It was unbelievable. I hadn’t sent a manuscript out to anyone, but my tweets and the articles on the website took care of that, and they liked how I wrote. I was floored. I don’t think I’ll ever be as good a writer as my favourite, A.S. Byatt, but I did the best I could, and continue to do the best I can with my work. That’s all you can do. Work very, very hard, and some people will hate it, some people will love it, some people will think it’s ok, but want to read more. I’m working on The Stuart Vampire now, which is coming along nicely for an October release, and every time I sit down to write it, I am thankful that I am lucky enough to be in this position. My husband is so supportive of my career endeavours, and without his help, I couldn’t be devoting all of my time to history and writing. I’m very grateful, and hopeful that I will become a better writer in the years to come.

So whilst I have achieved three of the things I have most wanted in life, it has not been easy. There is still a long road to go for me with my career and in terms of my physical well-being, but half the trouble is knowing what’s wrong and having a plan to improve things. Everyone has struggles in life, some more than others, so we have to keep going!

Thanks for reading!
Andrea, the Seventeenth Century Lady x