Fact, Fiction and Fantasy in a Seventeenth Century Setting

I think of myself as a writer of historical fiction. I write books set in the past, using real events to securely locate the stories in time and place while creating characters and tales that are entirely fictitious. This would seem to me to be pretty much the definition of historical fiction. However, I am then reminded that most of my books feature witches. Well, says I, are not witches a matter of historical fact? My point being that, whatever our twenty-first-century interpretation of the word, in the seventeenth century there were people (usually women) called witches, and indeed some of those considered themselves to be witches. They were not creations of feverish imaginations (such as mine, centuries later) but members of the community, fleshy and bloody and very, very real. 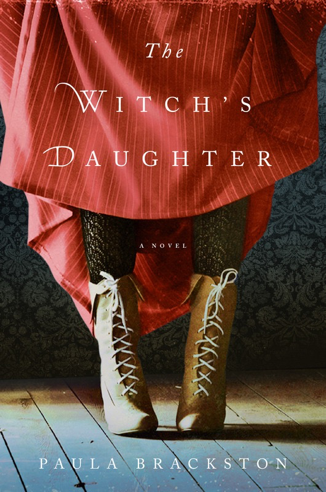 In my first book ‘The Witch’s Daughter’ the terror of witches runs fast and deep for the people of the time, resulting in the mother of the main character, Bess Hawksmith, being hanged for maleficence, and Bess herself, in turn, being accused of witchcraft. Such things happened in England in 1628. The witch hunts ordered by the crown were recorded and documented and not at all fiction. Of course, my witch hunter is made up, as are my witches, but they were created out of the facts of the time.

So, how much should a writer of historical fiction utilise the facts of history when writing? Or, to look at it from the other end, how much real stuff do we need to put in our stories? I am writing fiction, after all, which insists that I make things up, create original characters, scenarios and events. Surely, it is not my business to write a history book, to supply accurate portrayals of real people in real places. Isn’t that the job of the non-fiction writer? Well, yes. And, no.

The first thing I do when creating a new story is to find its main character. Or, more accurately, to let the main character find me because that is what seems to happen. From the character comes the story, and that story has to happen somewhere, sometime. It is to make the where and the when convincing that I turn to the facts. Researching the era and using that research to create a believable story world is key, I feel, to the success of a historical tale. Overdo it and you will be letting your research show, and nobody likes a clever-clogs. Under do it and the reader will not have a clear idea of where or when the action is taking place. A nodding acquaintance with history is part of our culture, and it is fairly safe to assume readers who enjoy historical fiction will have an understanding of the difference between, say, medieval and Victorian England. This means a few well-chosen points of reference can trigger images and associations in the reader’s mind. Guy Fawkes, for example, wore a certain type of hat, cape and boots. King Charles II and his spaniels shared a hair-do. Regency ladies wore Empire line dresses. Victorians wore corsets. These details assist the writer in transporting the reader to the story world of their choice.

Beyond that, getting the facts right gives the reader confidence in the writer. If we know our stuff, history-wise, we are trusted to be capable of telling a story true to that time. While we might get a little creative with timelines, or have a real king meet one of our fictitious characters, we avoid glaring anachronisms. The wrong clothes jar. As does the wrong weaponry. The wrong food. The wrong sensibilities. Years ago I was fortunate enough to be given a mentor by Literature Wales. I nervously submitted my first chapter for his appraisal. The story was set in the thirteenth century and I had cheerfully called a horse in it Nutmeg. My mentor spent a full page berating me for this error, explaining how the spice would not be known to people in Wales at that time (going into some detail about how and when it came to our shores… my goodness!) and so the word was unheard of here. He was right, of course, and I changed the name. The real lesson from his response, though, was how completely the gaff had hijacked his attention. A third of the whole critique was taken up in addressing it. Imagine if he had been a precious book buyer, equally affronted by my shortcomings, and thereafter unable to engage with the story at all. A disappointed reader and probably a bad review. 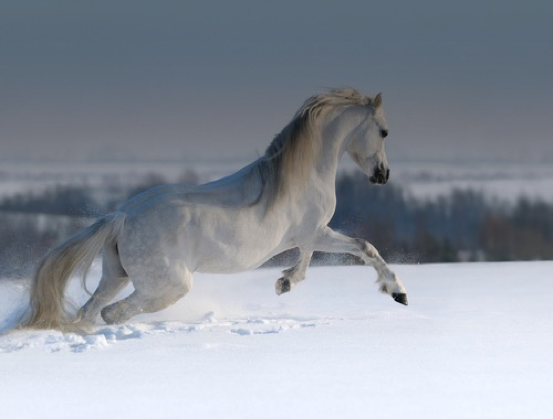 I learned then that it is incumbent upon the writer to gain the reader’s trust by getting knowable things right. My book ‘The Winter Witch’ is set in Wales in 1830 and focusses on the drovers. I had to be certain that the details of how the movement of hundreds of livestock from the hills of Tregaron to the markets of London were accurate. That the type of horse was right (such as this feisty little Welsh mountain pony); that they used mostly corgis (excellent heelers) rather than collies; that geese were walked through tar to render their feet tough enough for the long waddle east.

So far, so manageable. But what of magic? Once I hold up my hands and admit the fantasy element of my books is a large part of each story, how do I marry spells and supernatural occurrences with all those carefully collected facts? Hmmm.

Of course, I could argue again that magic is recorded as historical fact. Back to the seventeenth century. Transcriptions of trials tell of the magic used by the witches who were condemned. Fact or fiction, then? Why cannot the magic my own witches use be put in the same category? Here, I think, we come up against the truth all writers of historical fiction must face again and again in their work. Yes, the story is set in 1628, when my young heroine fought unfair odds to try to prove first her mother’s and then her own innocence. However, the reader is a thoroughly modern missy (or mister) and cannot help viewing the story through twenty-first-century eyes. Magic to most people nowadays is fantasy, not fact, however much we might wish otherwise! 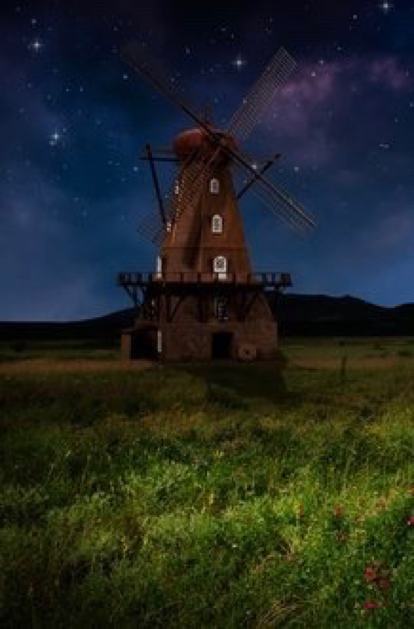 In that case, how to make it convincing? In The Return of the Witch  – the sequel to my first book – I painstakingly painted that world, showing it to be truthful to the time, with the right type of buildings, the correct manner of transport, the fitting behaviour of the characters. However, when imp familiars appear, when magic is used as a weapon in self-defence, when a witch flies from the top of the cliff at sunrise, well, we are clearly no longer sticking to the facts. To further complicate things, my characters travel back in time to a few years after Bess’s own trial for witchcraft. I had set myself a  knotty puzzle, to work scenes of the civil war around the plot of my story, following on in a feasible chronology from the first book, whilst not sticking slavishly to facts to the detriment of the drama. There must be easier ways to write, but, well, I like a challenge. So, I made the solid things as accurate as possible, such as Erasmus’s windmill, the woeful medical practices of the army surgeon, the starvation of many of the villagers brought about by war and bad weather. These things felt real because they were.

From there it was a matter of writing the fantasy – magic, spells, time travel – in such a way that it was acceptable. It is crucial here is to stick to the rules of one’s own invention. Even in a completely fantasy world there is a structure. You make limits to the magic and stay within 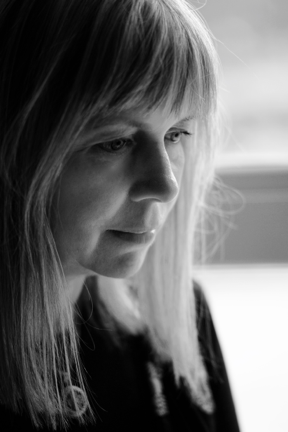 them. This is the only way to persuade the reader to suspend disbelief. Once you have them comfortably accepting they are not going to stumble across a manner of dress or historical figure that does not fit, that you are a safe pair of hands, as it were, they will go with you on people stepping back through the centuries, or stopping a haemorrhage with a spell, or binding a hostage with bewitched coils of hair. The highest compliment I have been paid is to hear that people don’t think of my books as fantasy; that the magic feels real in the context of the story. Hurrah!

Hear ye! 2 thoughts — so far — on “Fact, Fiction & Fantasy in a Seventeenth-Century Setting: A Guest Post by Paula Brackston”: