The Seventeenth Century is pleased to welcome M.J. Logue today. I’m currently working on an anthology with Logue and several other 17th-and-18th-century writers which should be out for your enjoyment later this year.

Bolton, the Geneva of the North. My own, and Captain Hollie Babbitt’s, home town. A fiercely Puritan town, so-called in reference to the Swiss town which was a centre of Calvinism, and a prosperous and diverse wool town by the seventeenth century. It was home to Huguenot Flemish weavers fleeing French religious persecution, it had been home to the Protestant martyr George Marsh who was executed in 1555 by Queen Mary. The North of England was also notorious for cradling some of the more free-thinking groups of religious dissenters: Grindletonians, Calvinists,  Presbyterians, Seekers.

You can see why Bolton was a passionately Parliamentarian town, even holding out against more religiously conformist neighbours and Royalist local gentry. James Stanley, the Earl of Derby, was the major Royalist figure in the area, and he was somewhat slow in taking the initiative in the area at the beginning of the Civil War: having made two failed attempts to take Bolton in 1642, he had retired from the Lancashire area to secure the area where he held his other interests, the Isle of Man. Lady Derby, Charlotte la Tremouille (Charlotte la Grenouille, as Babbitt refers to her, with a shiver, and having seen her portrait, I can see his point) was a Frenchwoman, born in Poitou. It’s not difficult to imagine that Lady Charlotte was about as popular as the bloody flux, with her Puritan neighbours. Lady Derby’s letters were published in part and reviewed in “The Spectator” in 1869, almost contemporaneously with Peter Stanley’s “House of Stanley” hagiography in 1864, but the Spectator reviews are very critical of the Stanleys, criticising Charlotte’s “…pride of birth, and if this did not manifest itself so much in actual insolence of demeanour to inferiors in rank, it is pretty evident, even from her own letters, that it led to a quiet assumption in her relations with others that everything was due from them to her, and nothing in return from her to them, which however natural to one so elevated in position, must have made her a bad counsellor to her husband on this point. Thus both husband and wife appear to have taken it for granted that while they were at liberty to vilify and oppose the popular party on every occasion when they had the power, the latter were not only bound to extend to them constant forbearance, but were incredibly wicked if, when the House of Stanley lay at their mercy, they ventured to inflict on its members a very modified amount of chastisement. Nor, as we have said, was Lady Strange of a forgiving disposition when her peculiar prejudices were crossed ; and the very strength of mind and courage which made her the unbending defender of Lathom House and the obstinate keeper of the Isle of Man, must have intensified these faults of temperament and position.”

By February 1644, then, Fairfaxes pere et fils plus the troops of Colonel Alexander Rigby had settled themselves in for a lovely long siege of the Derby residence at Lathom House in Ormskirk, defended only by Mme la Grenouille and her household, hoping to strengthen the Parliamentarian position in Lancashire. It must at this point be noted that Lathom House was not some elegant Palladian mansion, but a massively fortified moated establishment with outer walls eight feet thick and nine medieval towers each mounted with six guns apiece. Black Tom Fairfax requested the surrender of the house. Lady Derby asked for a week to think about it, presumably whilst she rifled the armoury, and then invited him to visit her as an honoured guest to discuss negotiations further. The entire household rejected his terms outright: as I imagine you would, sitting in a medieval castle with eight-foot walls, in the middle of a malarial swamp taking pot-shots at the besieging army.

I have a lot of time for Black Tom Fairfax, who has always struck me as a gentleman of honour. Lathom House must have vexed him to the point of madness. Fairfax himself returned across the Pennines to rejoin his father in March 1644, presumably tearing his hair out at the stubbornness of the fairer sex and – being married himself to one of the more single-minded of the gender – probably thinking he was getting away with it lightly. Poor Colonel Rigby persisted in sending emissaries to the house to offer Lady Derby safe passage to join her husband on the Isle of Man. She persisted in being very rude to them. She threatened to hang one of Rigby’s messengers from the gates, returning him to the Colonel with the message to “… tell that insolent rebel, he shall have neither persons, goods, nor house. When our strength and provisions are spent, we shall find a fire more merciful than Rigby; and then, if the providence of God prevent it not, my goods and house shall burn in his sight; and myself, children, and soldiers, rather than fall into his hands will seal our religion and loyalty in the same flames.”

Lady Derby’s most unwomanly display of fire and independence (and, if you were on the outside of the house, probably wanton stupidity) attracted the fury of the Parliamentarian preachers, who referred to her as “Babylon” after a passage in the Book of Jeremiah – “Put yourselves in array against Babylon on every side: all ye that bend the bow, shoot at her, spare no arrows: for she hath sinned against the Lord.”

She still wouldn’t give in. Fairfax even managed to acquire a letter from her husband asking for her to be given safe passage – she still was having none of it. The siege was not lifted until May 1644, which is an admirably long time for a woman and three hundred loyal men to hold out against two thousand foot, horse and artillery. On the 27thMay Prince Rupert approached Lathom House with thousands of Royalist cavalry and infantry and Rigby removed himself and his besieging troops to what he (wrongly, as it turns out) assumed was the relative safety of the Parliamentarian garrison at Bolton, twenty miles away. That, as they say, is another story.

Lady Charlotte and her household left Lathom House in the care of Colonel Edward Rawstorne, to depart to safety on the Isle of Man. After the battle of Marston Moor in 1645 the Parliamentarians came back with twice their previous numbers and they sat outside and starved Rawstorne out over a period of weeks. He was not so stubborn as Lady Derby.  He made a conditional surrender. (Perhaps this time the Parliamentarians were feeling neither so charitable nor so chivalrous, either.) It was a significant victory for Parliament in the North, both in the physical gain of arms and ammunition, but the moral principle of the fall of that notorious Royalist house, and  an order was issued by the House of Commons “for the ministers about London to give public thanks to God, on the next Lord’s Day, for its surrender”.

And Lady Charlotte?  Her husband was captured after the Battle of Worcester, court-martialled for treason for his continuing support of the King’s cause, and sentenced to death. He was taken to Bolton for his execution, as punishment for his part on the Bolton Massacre of 1644 when he and Prince Rupert led troops against the town. During the Commonwealth period of the 1650s, an increasingly impoverished and embittered Charlotte, having arranged the marriages of her three daughters to English and Scottish aristocrats, went to live quietly on the family estates at Knowsley. After the Restoration of Charles II in 1660, Charlotte campaigned vigorously but mostly fruitlessly to have the family’s estates returned to her and her son, the 8th Earl of Derby. She eventually died in 1664 and was buried beside her headless husband in the family vault at Ormskirk

Brave Royalist heroine, holding her own in a man’s martial world, or stubborn, prejudiced religious bigot who deserved everything she got?

I’m with Hollie Babbitt on this one…..

M.J.Logue – author, re-enactor, historian and mad cake lady, owner of three large cats and a toad named Hollie who lives under the back step. Heroes include Black Tom Fairfax and Elizabeth Cromwell. Can often be found practising with a cavalry backsword in her garden. 36”. Munitions quality. Birmingham steel. Do you feel lucky, punk?

When not lurking with a troop of fictional Ironsides circa 1642, she can be found writing irritable nonsense at uncivilwars.blogspot.com

Author of the Babbitt books, about the personal misadventures of Captain Holofernes Babbitt and the benighted rabble he calls a troop of Ironsides – “Red Horse”, “Command the Raven”, “A Wilderness of Sin” (out summer 2015) and “Babylon” set around the siege of Lathom House, due out next year.
The novella “A Cloak of Zeal” is due for release on 20th February. 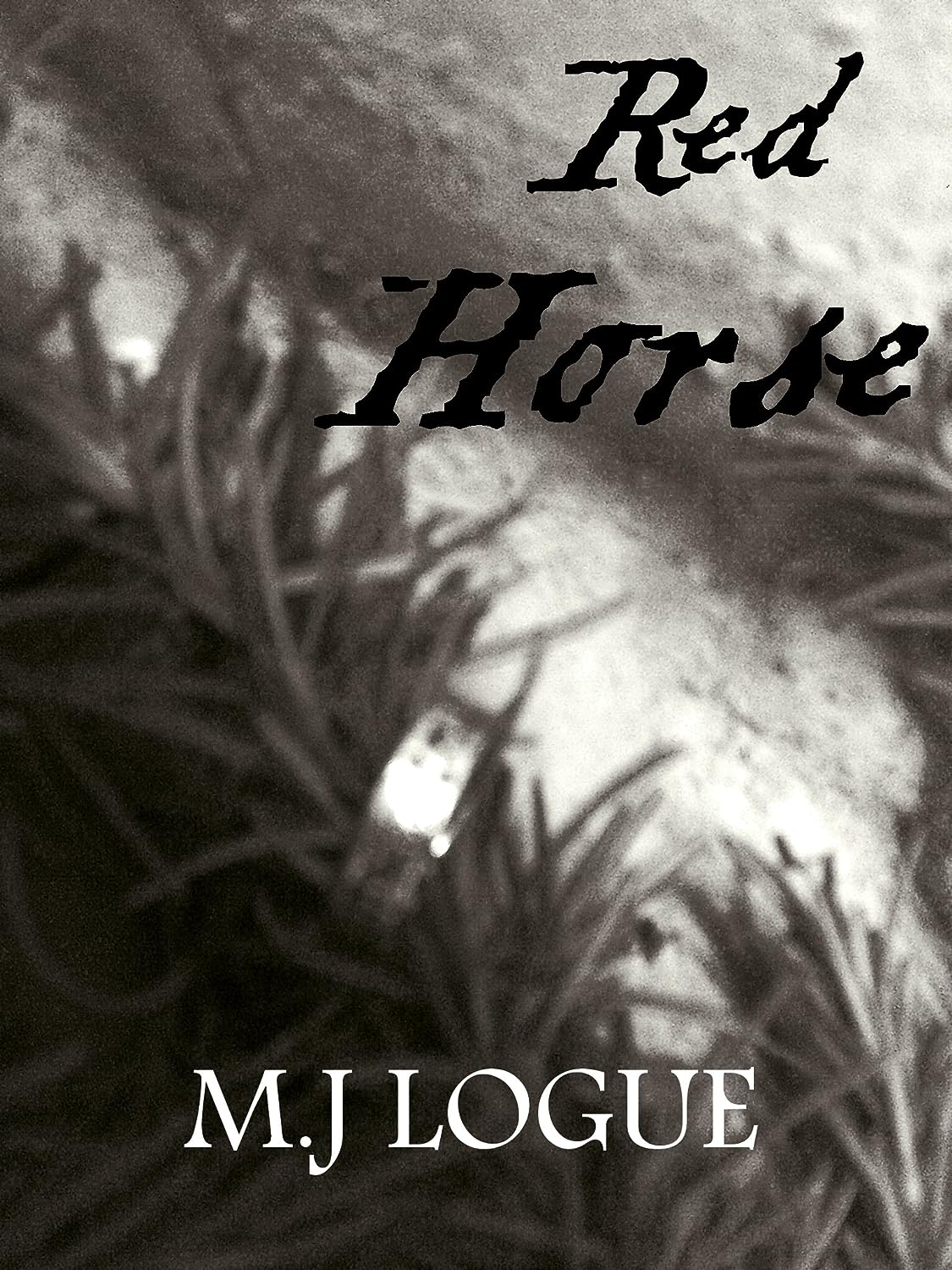 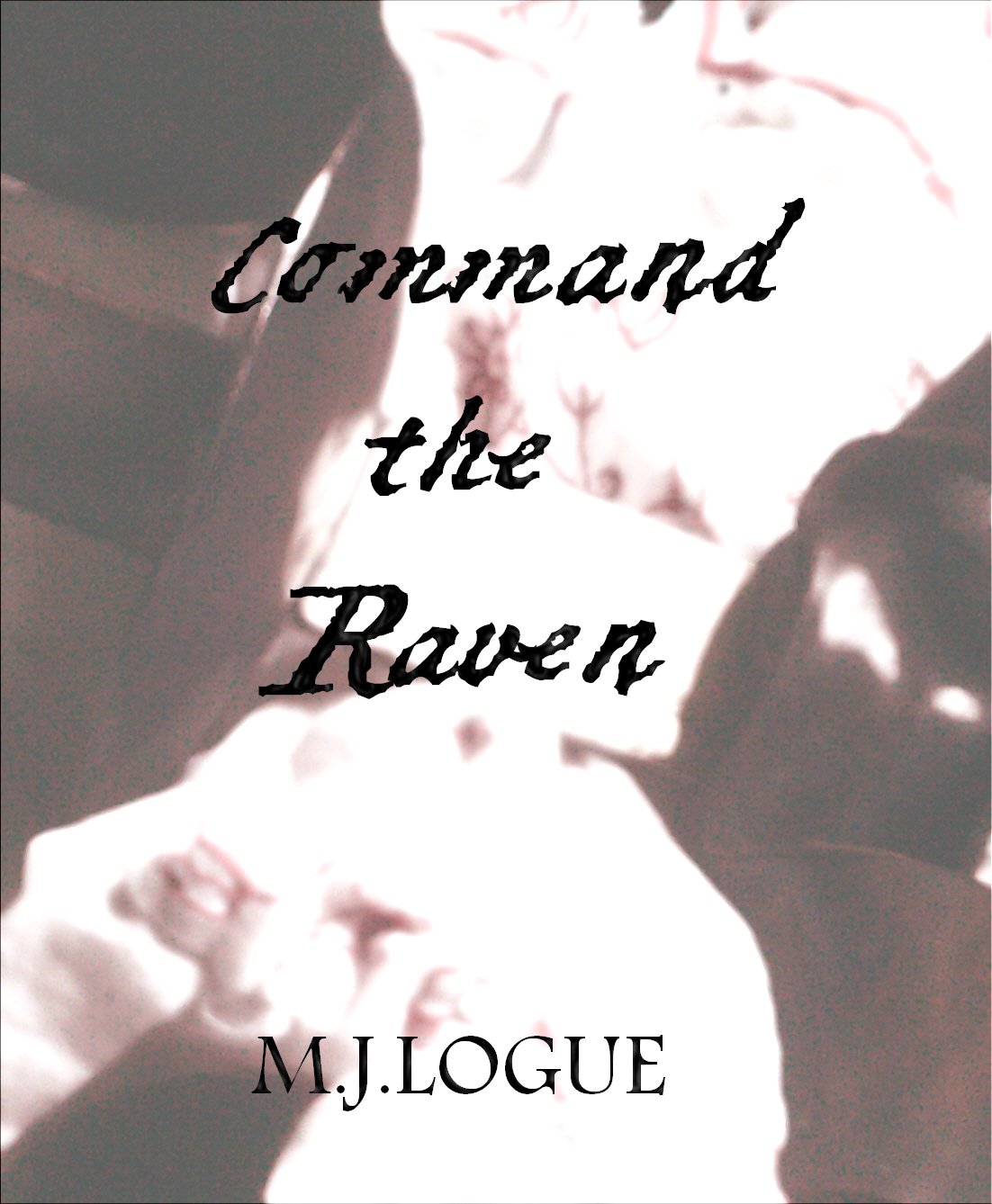 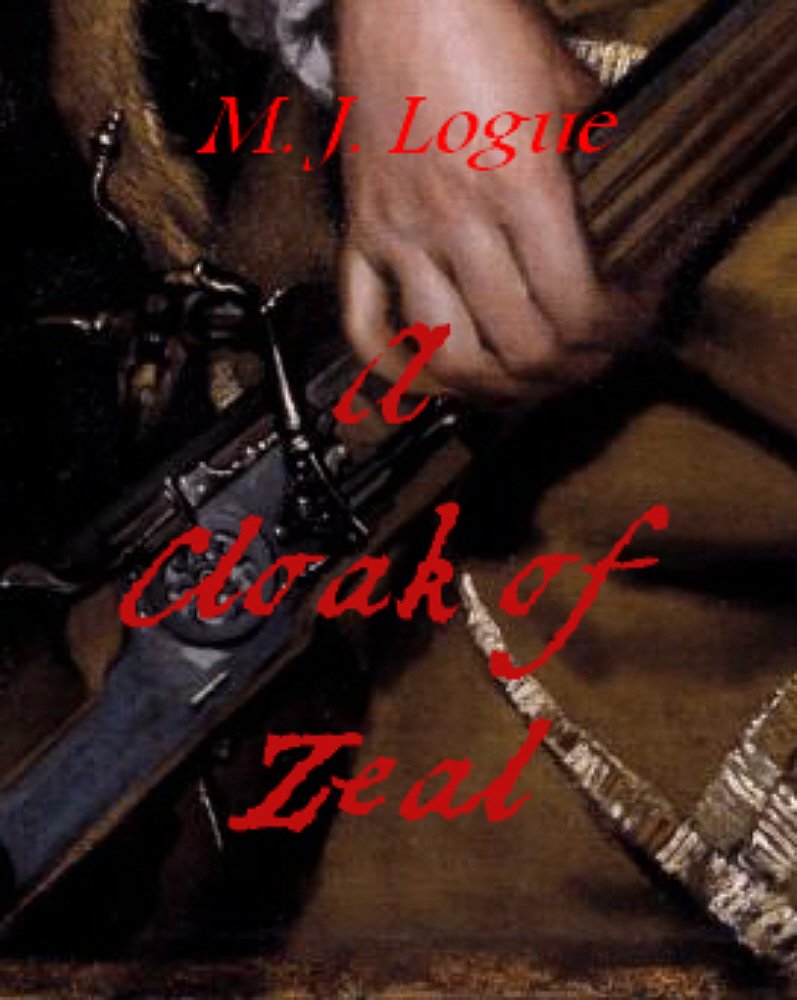