This week, The Seventeenth Century Lady saw our Twitter page reach 2,600 followers and our Facebook page reached 800 likes. So, I was thinking…there sure are a lot of us now who love the 17th-century, so why don’t we get a bit more interactive?

I’m hoping to turn Bawdy House Banter into a thriving forum, and when my husband Gavin has some time, I’m going to ask him to make that for us.

I would like us to read 17th-century plays, poems, and books and then discuss them. It doesn’t have to be every month, but perhaps every two-to-three months or so.

If you are interested, I will begin reading William Wycherley’s “The Country Wife” and we can discuss what we think about this play on the 1 May. That gives you a month to locate and read the play. You should be able to find this easily, if not at your local library, then cheaply online.

I do hope you’ll take part in this online book club – the more, the merrier!

Some of you have asked me to write an update about what I’ve been doing. Well, lots! I’ve re-done the cover for The Stuart Vampire and working on releasing the second edition of that (expanded version): 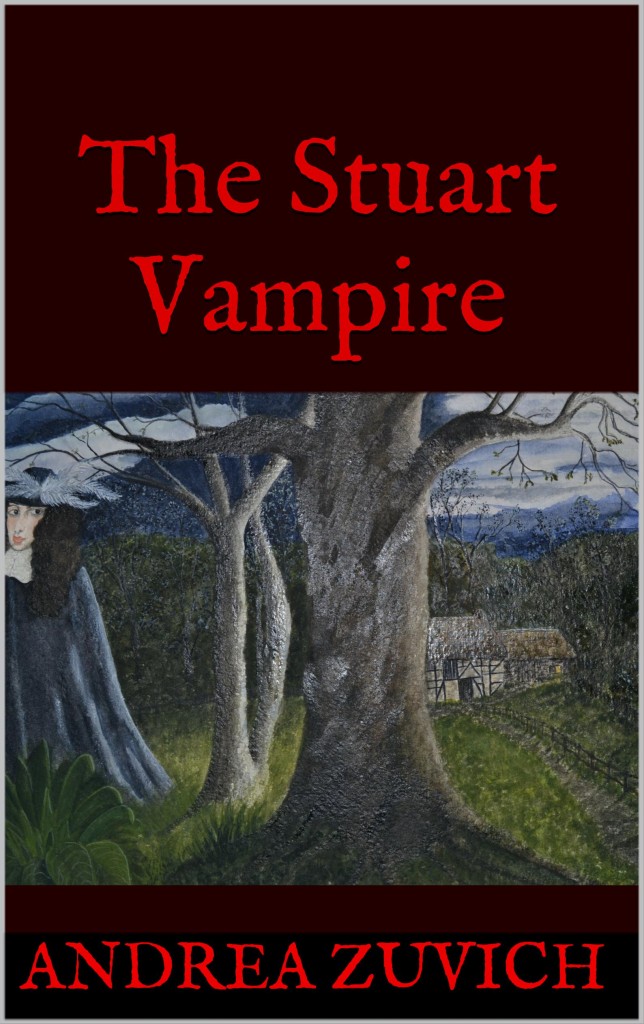 I have released the second edition of both the eBook and the paperback versions of His Last Mistress. William and Mary has become so huge, that I’ve had to divide it into two books: William & Mary, and William Alone. I’m still looking for representation for this, because I believe in the story so much. If all else fails (since our dear 17th-century is still not considered ‘marketable’) then I will self-publish.

I hope you all have a wonderful day – and thank you for sharing in my love of the seventeenth-century!